Has your insurance claim recently been denied? If so, you may find it interesting that out of all denied insurance claims, only 1% of policyholders request that their claims be re-evaluated. It seems that in times of dire need, an overwhelming majority of policyholders easily take ‘no’ for an answer. For example, when Hurricane Katrina struck the Gulf Coast in 2005, many claims were denied, even though on the surface, it appeared that the claims had solid, legitimate grounds for being honored. Many people were forced to tap into their savings – or worse, take out loans – just to get back their lives back to some semblance of “normal.”

This then poses a very serious question: why are people so willing to accept a claim denial? And perhaps even more important is what you can do if your own claim is denied.

No Doesn’t ALWAYS Mean No:

As a policyholder, it’s important to realize that if your claim is denied, “no” is NOT always the final answer. Be forewarned, however. The journey of having a previously denied insurance claim approved can be tedious, but the good news is that it IS possible. If you find yourself in this type of situation, here are the concrete steps you need to take next: 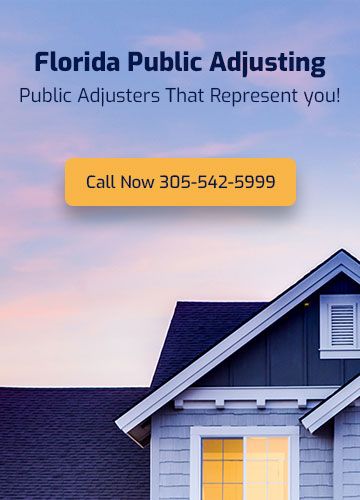 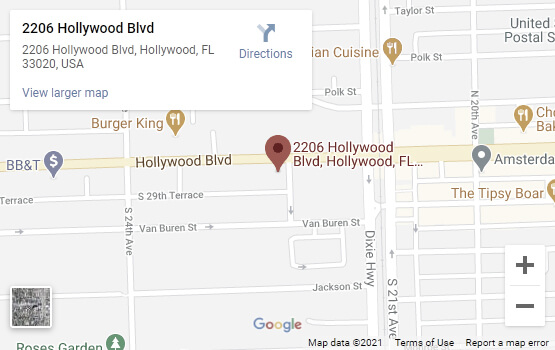